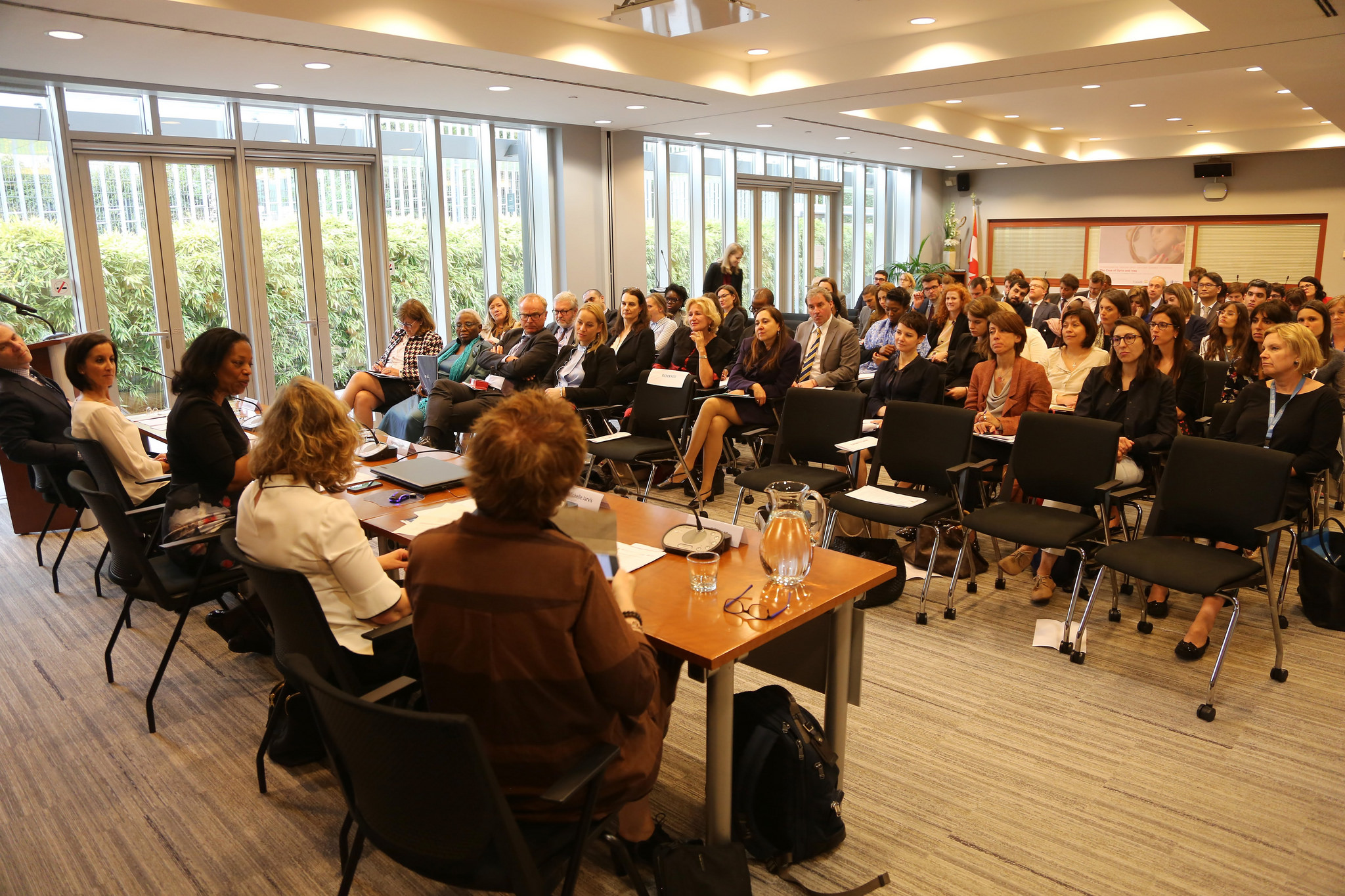 On 23 April, 2018, JRR and UN Women held an expert discussion and film screening on the topic of “Investigating Conflict-Related Sexual and Gender-based Violence: The Case of Syria and Iraq.” The event, hosted by the Permanent Missions of Canada, Sierra Leone and Switzerland to the UN in Geneva, brought together high-level representatives of States, bodies of the United Nations, international organizations and civil society.

The discussion was an opportunity to examine the importance of specialized expertise in the investigation and documentation of sexual and gender-based violence (SGBV), and in particular to learn about the work of experts deployed from the JRR-UN Women SGBV Justice Experts Roster.

The event was opened by Ambassador Rosemary McCarney, Permanent Representative of Canada, and Christine Löw, Director, Geneva Liaison Office, UN Women. This was followed by the JRR-UN Women documentary film “Evidence of Hope”, which presents the work of two SGBV investigators and four young survivors of SGBV they met during their time documenting gender-based violence in Syria and Iraq.

The panel was moderated by Ms. Patricia Sellers, Gender Advisor to the Office of the Prosecutor of the International Criminal Court (ICC) and expert on the JRR-UN Women Justice Experts Roster.

To open the discussion, Ms. Sellers stressed the complexity of how SGBV appears in conflicts, giving the example of Syria. “We didn’t artificially integrate SGBV crimes into the Syrian conflict,” she stated. “It was there from the beginning.” 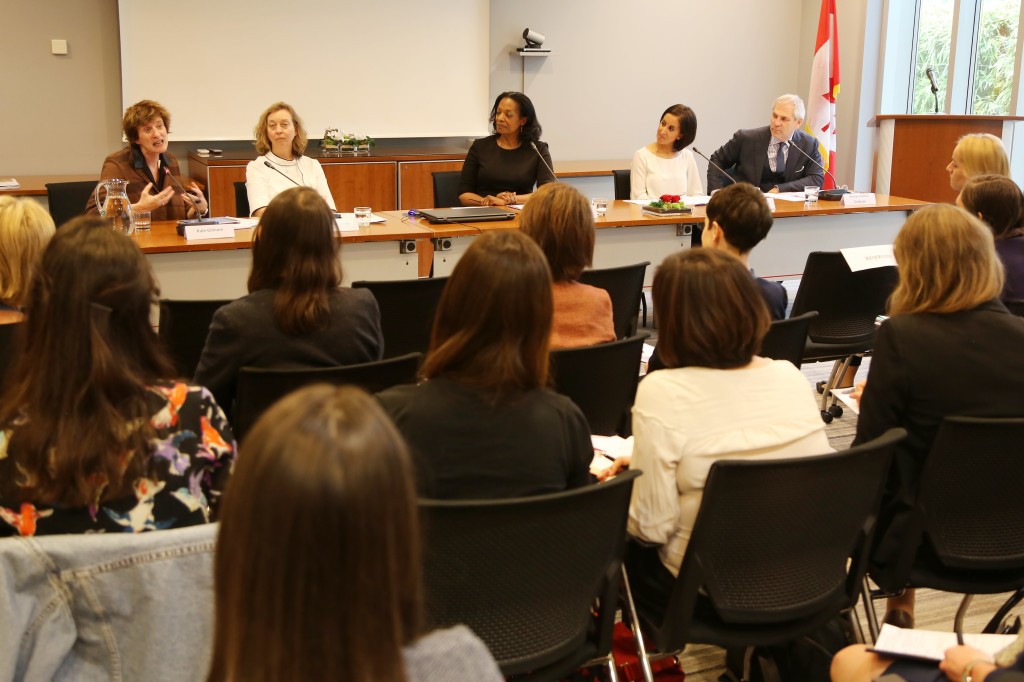 Ms. Kate Gilmore, UN Deputy High Commissioner for Human Rights and first panelist to take the floor, began by thanking JRR and UN Women for showing the audience the courageous work of their experts.

“The movie showed us in practice something we might have been familiar with only in concept,” she said. “In Geneva things can sound rather abstract. And yet it is very important to show the visceral, cruel treatment of women and girls through sexual violence.”

Sharing her experiences as an investigator, SGBV expert Rabiaa El Garani reminded the audience to take the survivors’ perspective into consideration. She pointed to specific cultural sensitivities that must be taken into account, explaining why attention to gender must be paramount, and even when considering the composition of an investigative team itself.

“In most places in the Middle East, a female survivor will never tell a man she has survived SGBV, because in that culture, female virginity is a matter of great concern,” explained Ms. El Garani.

“In Syria, male survivors of SGBV don’t want to talk to men because they’re afraid of being labelled as gay, which increases their risk of being arrested or killed. This is why having more female experts and investigators would be a tremendous help to push forward on the documentation of SGBV crimes and also to bring solace and a sense of dignity to victims.” 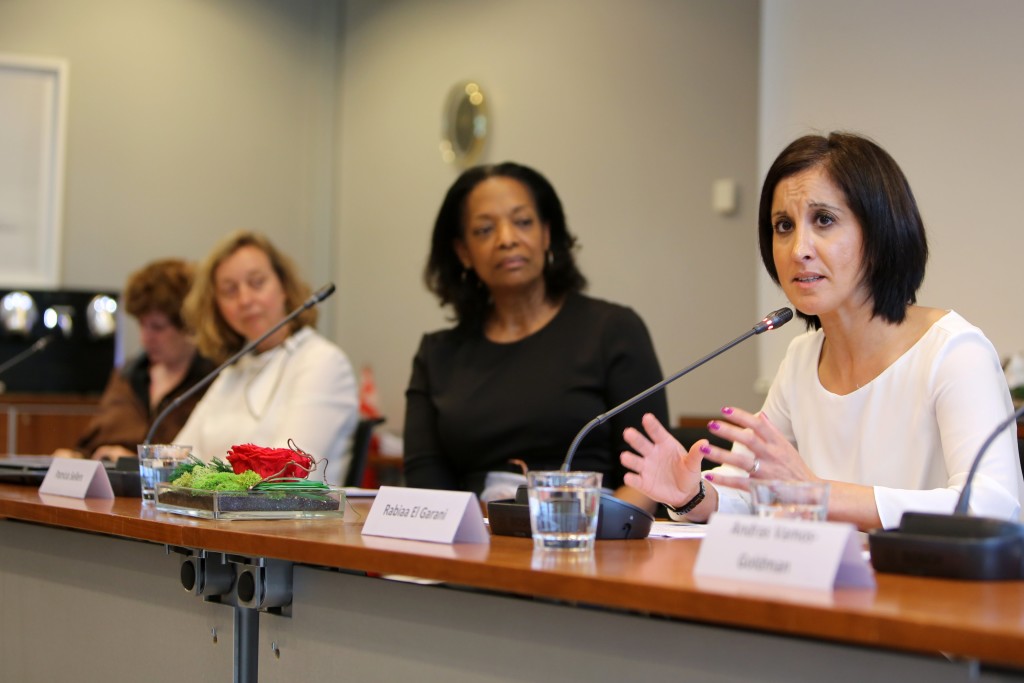 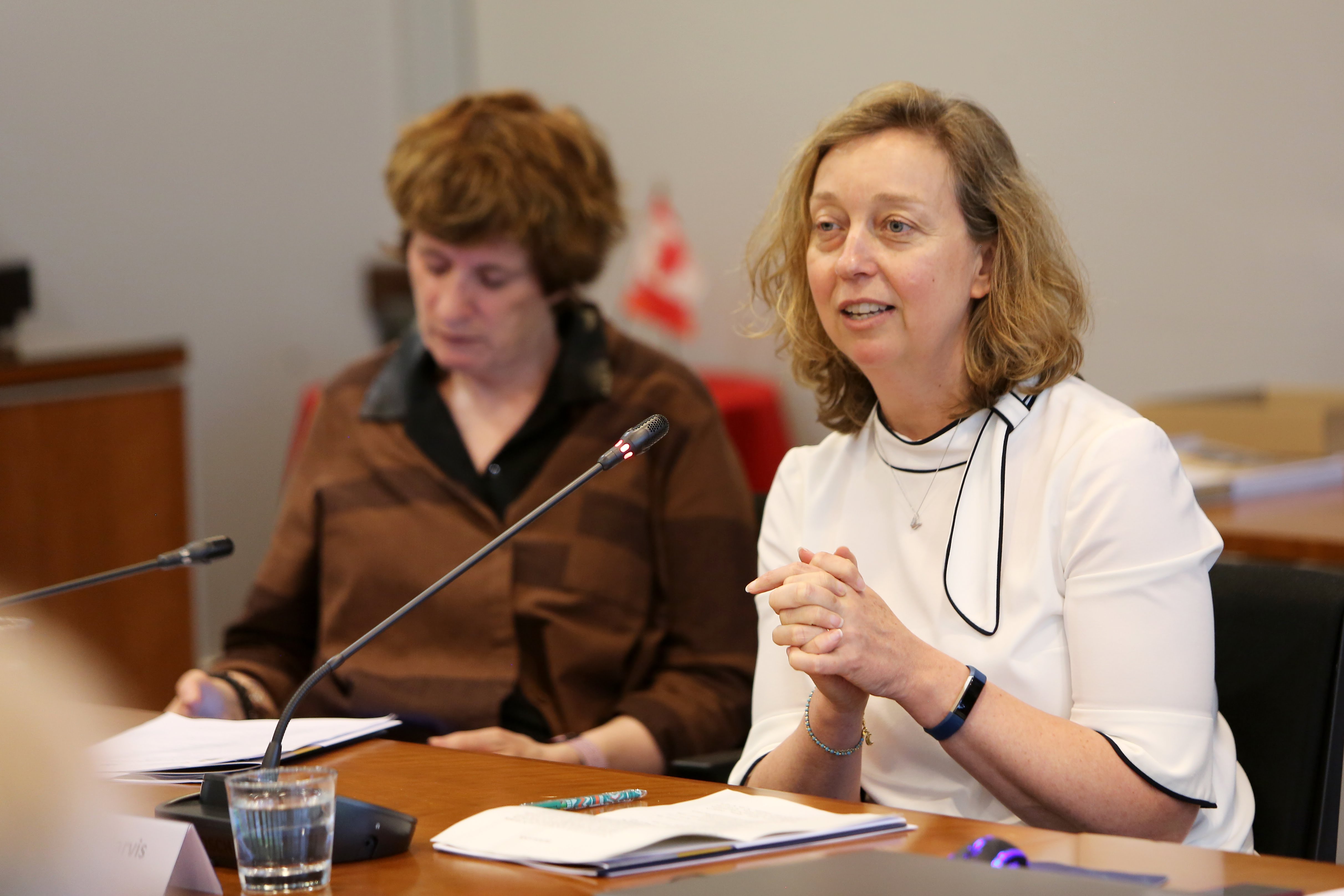 “We should not assume that victims are not willing to come forward and narrate what happened to them,” she said. “Stigma is an issue. But just like victims of any other type of violent crime, victims of SGBV want acknowledgement of their suffering and access to justice.” 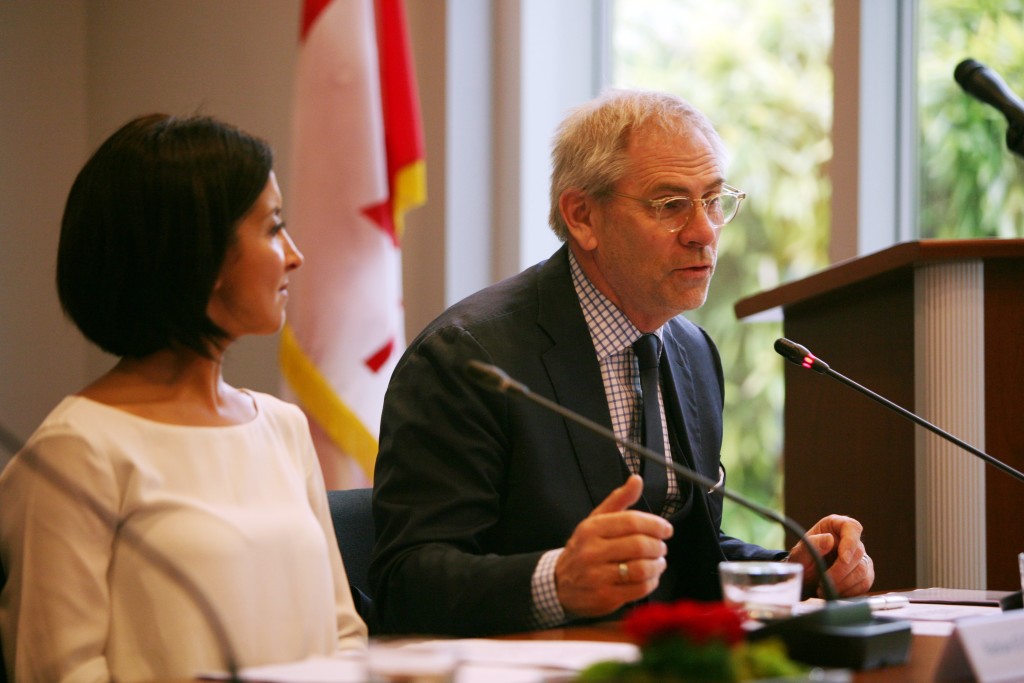 Closing remarks were given by Co-Host Ambassador Valentin Zellweger, Permanent Representative of Switzerland, who thanked all the participants for the expert discussion, and who noted the significant progress made for accountability for SGBV crimes in such a short time. The Ambassador also took the opportunity to thank outgoing JRR Executive Director Mr. Vamos-Goldman for his leadership of JRR and his contributions to advancing the field of international justice. The expert panel was followed by a session of questions and answers with the audience.

View all photos from the event in our Flickr album.

Learn more about the JRR-UN Women SGBV Justice Experts Roster in our factsheet or explore our work in the Webby Award-winning interactive website Justice Now.

Watch the short documentary Evidence of Hope, produced by JRR and UN Women, on seeking justice for SGBV in Iraq and Syria: