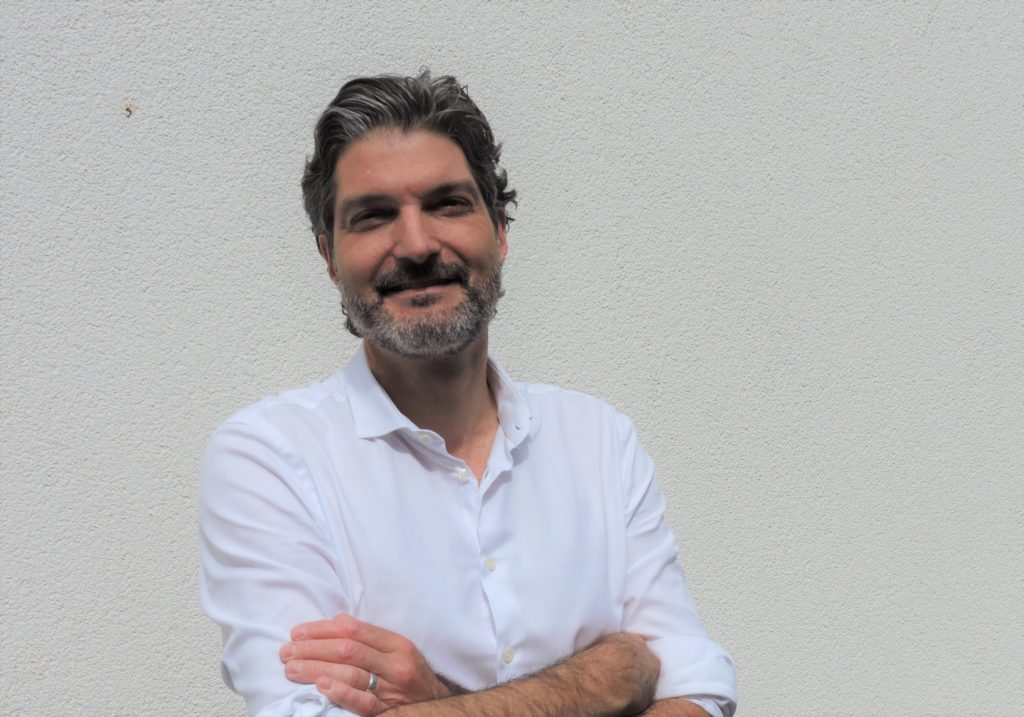 COVID-19: Some surprising ‘silver linings’ for our teamwork

Just about everything has already been written and said about the COVID-19 pandemic and its catastrophic consequences, including by Justice Rapid Response. Many of us have at times felt overwhelmed by the bad news, and we don’t want to hear any more. And yet, I feel compelled to share with you a ‘silver linings’ story about COVID-19 and the surprising impact the situation has had on our team dynamics.

Leaving aside for just a moment the global COVID-19 tragedy, what follows is the description of how a small team grew more tightly knit and more innovative. It will most likely echo some of your own observations, at work or even in your private life.

Becoming closer despite the distance

The result of an internal poll conducted at Justice Rapid Response in July showed that the majority of the team felt that they had strengthened their personal and professional relationships during the past few months. United against the virus as a ‘common enemy’, everyone made a conscious effort to organize, participate in and animate online meetings and coffee catch ups. More surprisingly, the poll revealed that working in the same difficult conditions as their peers (personal distance, schedule disruption etc.) has led to a new sense of equality among team members. Finally, in the same poll, the majority of the team expressed concern that this special bond might not last if social distancing measures continue for too long. This calls for a concerted effort in the coming months to create online or, ideally, (safe) real-life opportunities for personal and professional contacts among staff members.

In spite of the anxiety and disruption generated by the pandemic, or maybe because of it, human minds haven’t stopped developing new ideas. Over the past four months, several initiatives have spontaneously emerged at Justice Rapid Response.

When some team members realized that the provision of expertise on sensitive matters will take place online for the foreseeable future, they decided to form an internal task force to strengthen the way Justice Rapid Response was managing its cyber security. In a similar manner, for all staff members involved in expert deployments, the spirit quickly became ‘how can we make it happen’ rather than ‘what is blocking us’. As a result, most of the missions planned between now and the end of this year will take place online. They will be based on adjusted and often new modalities, carefully designed with the recipients of this expertise to be effective.

Initiatives also emerged at the individual level, with one team member drafting her first oped concerning a context about which she has become a specialist following several years with Justice Rapid Response. On a lighter – but not less important – note, one staff member spontaneously proclaimed herself “CHO”, or “Chief Happiness Officer”, and for the duration of the confinement in Switzerland, consistently sent daily encouraging, funny and thoughtful emails to the entire team which helped keep everyone’s spirits up.

What is described above demonstrates once again the resilience, flexibility and creativity of human beings when working together to confront difficult circumstances. When provided with the necessary autonomy and trust, your team will come up with solutions and ideas that will allow your organization to keep fulfilling its mandate and delivering on its work in the midst of the storm.

I feel bolstered to face the challenges of the coming months, knowing that I have the support of such a determined and uplifting team.