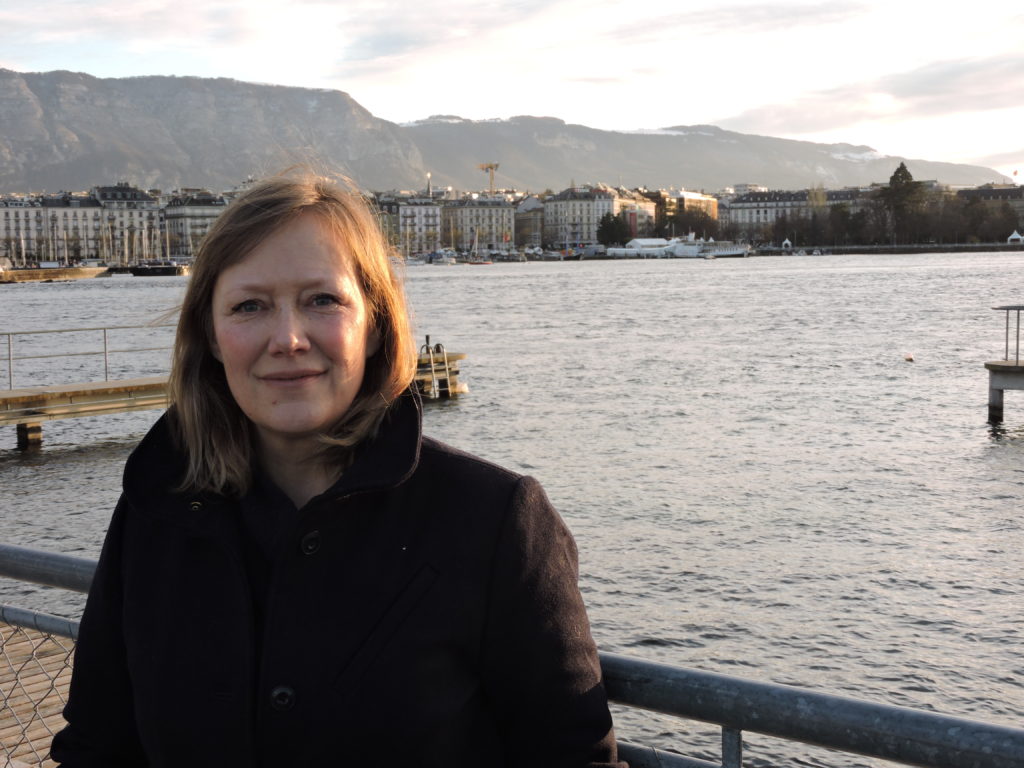 The year 2019 has been marked by interesting developments in the field of international justice. A number of innovative avenues for accountability have emerged, as well as an influx of digital online material, some of which provides evidence of atrocities through photos or videos. While the human rights situation in the world seems dire, both trends provide new opportunities for the international community to engage in new, perhaps non-traditional pathways for accountability of perpetrators and for victims to demand justice.

The tragic plight of the Rohingya from Myanmar is an example of a situation which has prompted both the population and civil society actors to seek accountability in new ways. Last month in Argentina, Rohingya and Latin American human rights groups submitted a lawsuit against top Myanmar officials using the principle of ‘universal jurisdiction’. In The Hague, a case was filed against Myanmar by The Gambia at the International Court of Justice. In parallel, the International Criminal Court allowed its prosecutor to proceed with an investigation into alleged crimes against the Rohingya.

Being part of the global justice movement, Justice Rapid Response has been able to contribute to these different accountability mechanisms through our deployment of seven experts focusing on military analysis, child rights and Sexual and Gender Based Violence (SGBV) expertise to assist the United Nations (UN) Fact Finding Mission on Myanmar.  Material from this investigation has been consistently referred to in the aforementioned accountability processes, and has also been made available for the preparation of criminal case files by the Independent Investigative Mechanism for Myanmar.

Further work to support the victims’ communities in collecting documentation to be channelled to the International Criminal Court serves as an example of the value of working with civil society organizations that operate in places – and within timeframes – beyond the scope of international organizations.

In addition to the extensive and continuing work of our experts on SGBV in partnership with UN Women, Justice Rapid Response continued to strengthen its support of investigations into crimes involving children. The conviction of Congolese militia commander Bosco Ntaganda was a landmark for both issues. It was the first time that the International Criminal Court held a commander responsible for sexual slavery and for sexual crimes perpetrated by his troops against members of their own forces, as well as the forced enlistment of boys and girls in armed groups, and the perpetration of sexual violence against them.

This year we also opened our roster recruitment to include new professions and we are expanding our range of expertise with 11 new experts with technological backgrounds – such as open source investigators, database managers and data mapping experts – who will be available to support accountability mechanisms.

In 2019, Justice Rapid Response deployed a total of 45 missions, totalling 72 experts who, in addition to the mentioned cases, worked towards accountability in genocide cases in Guatemala, truth and reconciliation efforts in Colombia and a war crimes case in Uganda.

The year 2020 looks set to be just as challenging and exciting. It will mark 25 years since the Beijing Platform of Action and the 20th anniversary of the UN Security Council Resolution 1325 on Women, Peace and Security. These milestones provide an opportunity to take stock of what has changed, and hopefully what has improved, in addressing the needs of women and girls in armed conflict. We also look forward to contributing to many other processes in which accountability and justice are pursued.

After a dynamic year in 2019, we at Justice Rapid Response are poised to start 2020 with renewed energy and ambition. Having finalized our internal reorganization, we are ready to be even more effective and efficient in focussing on three areas of work, as newly defined by our programmes covering civil society, national justice and international justice, as well as the thematic priority of tackling SGBV.

Wishing you a happy holiday season and all the best for the new year,