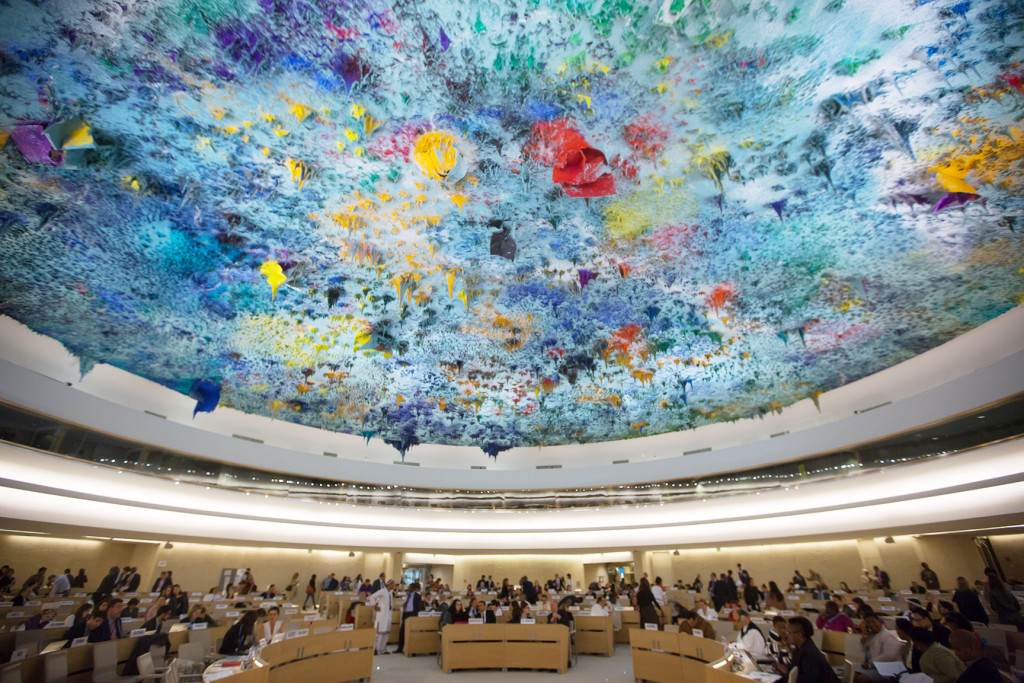 The United Nations Human Rights Council (HRC) is convened in Geneva for its 39th Session. As part of its agenda, the HRC will receive major new reports conducted by UN-mandated independent investigations and fact-finding missions into serious human rights abuses in Burundi, Myanmar, South Sudan, Syria and Yemen. These reports contain harrowing details of crimes such as forced displacement, rape, and extrajudicial killings. These independent investigations are the most comprehensive internationally-backed investigations and documentation efforts of these situations to date, the results of which help inform international responses.

As part of its mission to strengthen investigations of international crimes, Justice Rapid Response (JRR) has provided expertise to support the work of fact-finding missions and commissions of inquiry mandated by the HRC and facilitated by the Office of the High Commissioner for Human Rights (OHCHR).