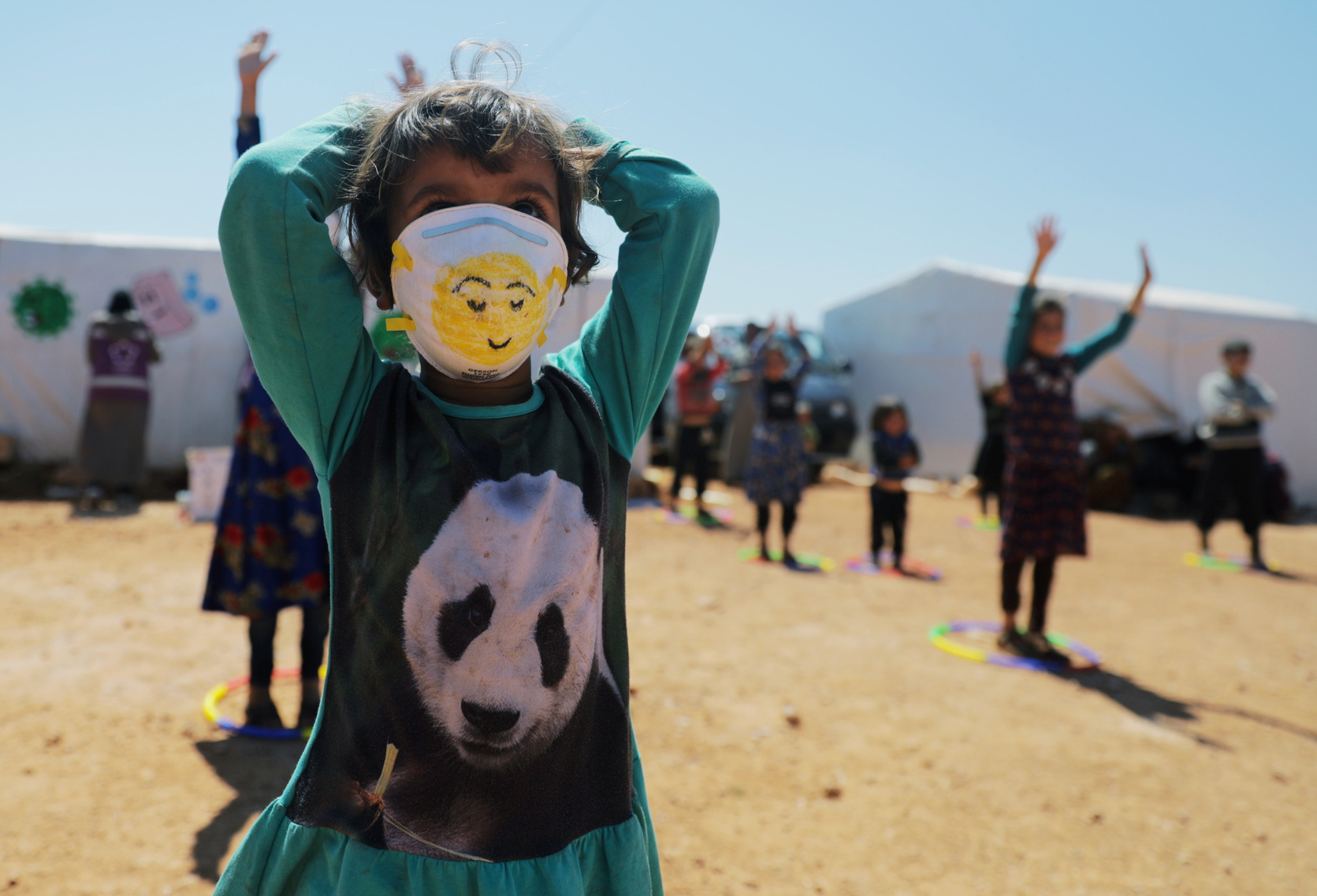 Investigating crimes affecting children in conflict zones is challenging and often conducted in complex environments. The scale of the issue is immense. In 2020, the United Nations reported 25,000 gross violations of children’s rights. Too often, investigations have overlooked the experience and perspective of children. This happens for a number of reasons.

Child rights must instead be placed front and centre of investigations. The specific vulnerabilities of children require specialized expertise to ensure that violations affecting them do not go unaddressed. Impunity for crimes affecting children has long-lasting consequences on the well-being of children and their access to justice and remedies.

Drawing on dedicated funding, Justice Rapid Response prioritizes the deployment of child rights expertise in a wide range of engagements. The inclusion of child rights experts can be a game-changer for impunity when investigating crimes affecting children. It affords child rights violations a higher visibility compared to mechanisms that do not benefit from this approach and support.

Children often experience conflict in different ways to adults, which means their rights and experiences deserve special attention from investigators: