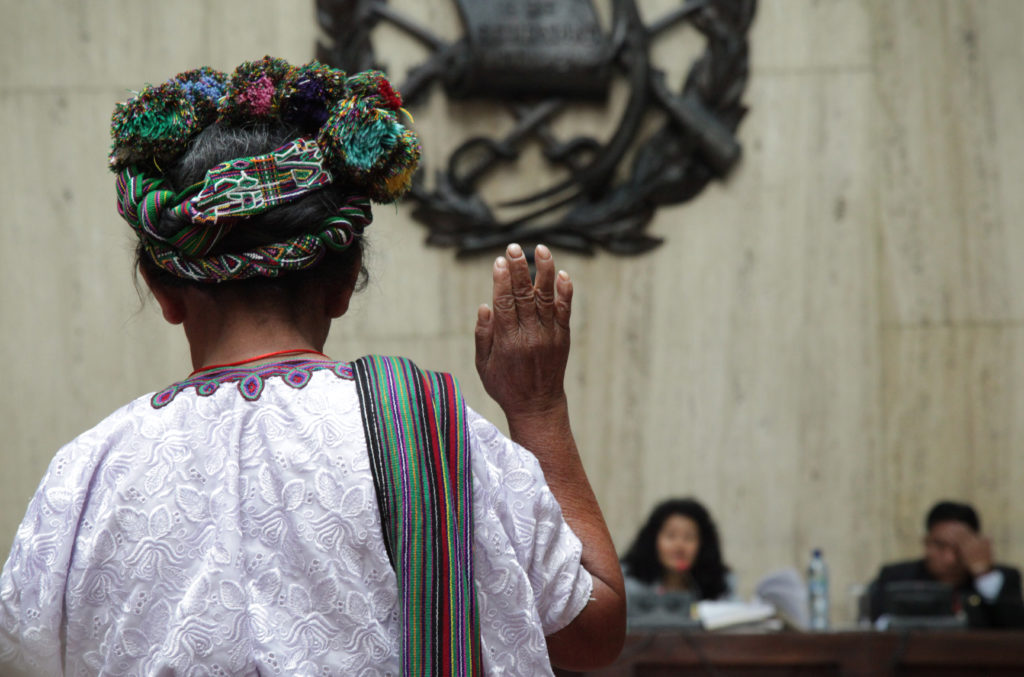 Our belief is that timely, impartial, and professional investigations are crucial for the credibility of any accountability process. Accountability strengthens institutions and enhances public confidence in the rule of law. When impunity for mass atrocities ends, we can bring justice and dignity to victims and survivors.

Justice Rapid Response contributed experts to several landmark cases, including the conviction of former President of Chad Hissène Habré at the Extraordinary African Chambers, the conviction of Congolese rebel leader Bosco Ntaganda at the International Criminal Court and to the documentation of extensive sexual and gender-based violence (SGBV) in Myanmar.

Justice Rapid Response’s victim-centred approach enables survivors to participate in justice processes and to define what justice means for their communities.

Justice Rapid Response helped to raise the investigation standard for SGBV crimes. Today, every UN Commission of Inquiry has an SGBV investigator on its investigation team.

Justice Rapid Response responds to requests from international organizations, States and civil society organizations to assist in the investigation, analysis and documentation of serious human rights violations and international crimes wherever they occur.

Justice Rapid Response is registered as an international non-profit Association under Swiss law and is led by an Executive Board comprised of ten States (Argentina, the Kingdom of Belgium, Canada (observer), Finland, The Netherlands, Republic of Korea, Sierra Leone, Sweden, Switzerland and Uganda), UN Women and two individuals. JRR’s operations are managed by a secretariat based in Geneva with a liaison office in New York.