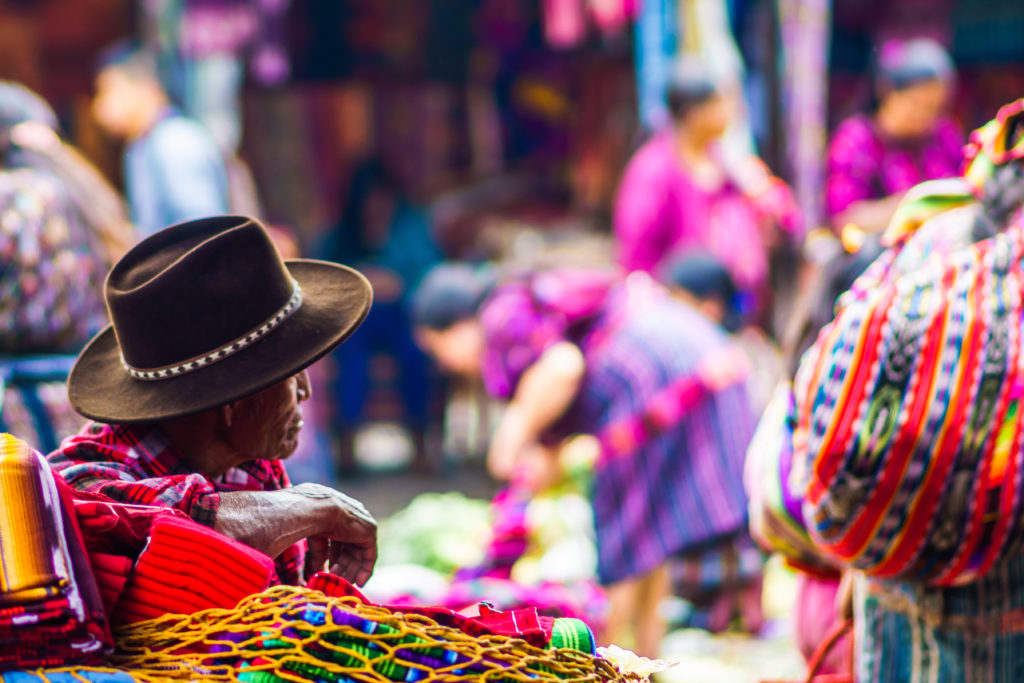 In the space of one week, the Ministerio Publico (Public Prosecutor’s Office) in Guatemala presented charges against four senior military officials for genocide and crimes against humanity inflicted on the Maya Ixil population, marking a milestone for this indigenous community’s search for justice and for national justice initiatives worldwide.

While hearings on the confirmation of charges are expected to take place in March 2020, the pretrial chambers issued a decision in two separate genocide cases that, based on the submissions of the Ministerio Publico, proceedings would be initiated.

The Ministerio Publico has been focusing its efforts on defeating persistent challenges in the prosecution of these two cases, thereby seeking justice for the killing of thousands of Maya Ixil people between 1978 and 1983.

Earlier this year, Justice Rapid Response deployed a prosecutions expert and a Sexual and Gender-Based Violence (SGBV) investigations expert to Guatemala at the request of the Ministerio Publico. They worked with the prosecution teams to improve their ability to build a genocide case by strengthening the link between the accused – high-ranking officials who are often indirect perpetrators – and the crimes committed.

Earlier efforts to hold high-ranking officials accountable for the crime of genocide against the Ixil community have faced significant challenges and, to date, no individual has been successfully convicted for this crime.

“We are proud to support Guatemala’s Public Prosecutor’s Office on these landmark cases,” said Katrin Weilhammer, head of the National Justice Programme at Justice Rapid Response. “Getting convictions in these cases would be a major step in the Maya Ixil population’s ongoing fight for justice.”

The work of Justice Rapid Response experts with the Ministerio Publico on these cases is expected to continue in the coming months.