On the International Day for the Elimination of Sexual Violence in Conflict (19 June), Justice Rapid Response (JRR) recalls the urgent need to prevent sexual and gender-based violence (SGBV) in conflict, and reaffirms its commitment to ending impunity for these serious crimes.

JRR notes the hard-won yet steady progress of the international community’s commitment to investigate and prosecute perpetrators of SGBV crimes. Recently, for example, in March 2018 a new report on SGBV was published from the Syria Commission of Inquiry (COI) which provided the most comprehensive report to-date on the extent and patterns of SGBV in the Syrian conflict. Meanwhile, as communities in Myanmar are forced to flee, teams are being established to document human rights abuses, and have corroborated information on serious sexual and gender-based violations.

Investigating on SGBV in conflict is complex, and to do so requires highly specialized training. Through its partnership with UN Women, JRR selectively recruits experts and then deploys SGBV expertise to the international community. Experts deployed from the JRR-UN Women SGBV Justice Experts Roster support the comprehensive documentation of patterned violations of SGBV, while always prioritizing the safety and well-being of survivors.

“JRR’s partnership with UN Women is unique in bringing together the world’s top expert practitioners in accountability for sexual and gender-based crimes,” said Ms. Nina Suomalainen, Executive Director of JRR. “The availability of this expertise had proven to be an invaluable tool to help a wide variety of actors in the international community deliver credible accountability for some of the most serious crimes.” 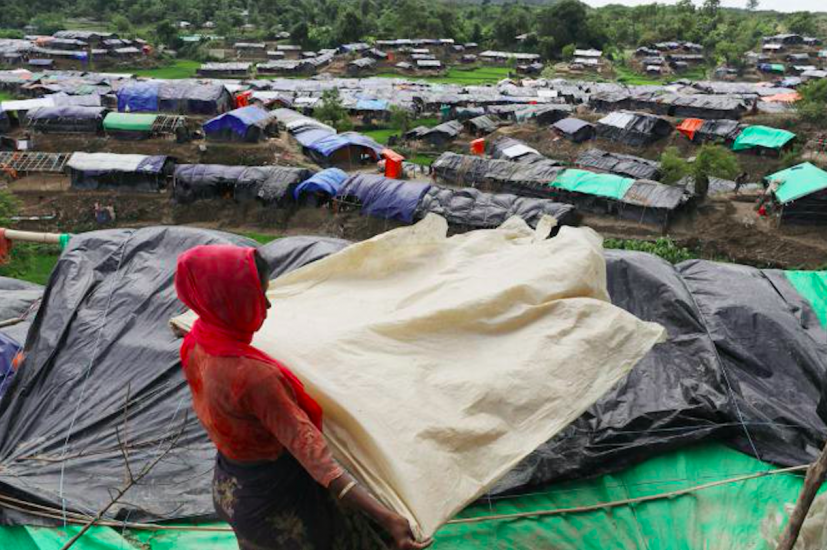 In March 2018, the UN Fact-finding Mission on Myanmar (FFM) reported to the UN Human Rights Council and shed light on the targeting of the Rohingya Muslim population in Rakhine State in what is being called a campaign of ethnic cleansing. The report provided an initial indication of the high rates of SGBV being committed primarily against women and girls. Since 2017, JRR and UN Women have supported the FFM through the provision of a gender expert who helped the investigation team understand the extent of high levels of sexual violence early in the work of the mission.

SGBV experts deployed to the COI on Syria have highlighted the prominent role SGBV has played in the conflict. Their work contributed to a paper on SGBV published by the Commission in March 2018. The report, based on 454 interviews, analyzed trends and patterns in the use of SGBV by all armed actors involved in the conflict. In the year ahead, JRR and UN Women will provide experts to the International, Impartial and Independent Mechanism for Syria. 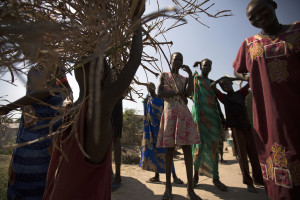 SGBV experts deployed to the Commission on Human Rights in South Sudan (CoHR) have helped in its mandate to collect evidence about human rights abuses. JRR-UN Women experts have contributed to documentation of endemic levels of conflict-related SGBV. The March 2018 report of the Commission concluded that women, men, girls and boys have been targeted for sexual violence, and also identified more than forty senior military officials who may bear individual responsibility for war crimes and crimes against humanity. Since 2014, JRR and UN Women have provided a total of 12 experts to support various accountability mechanisms in South Sudan.