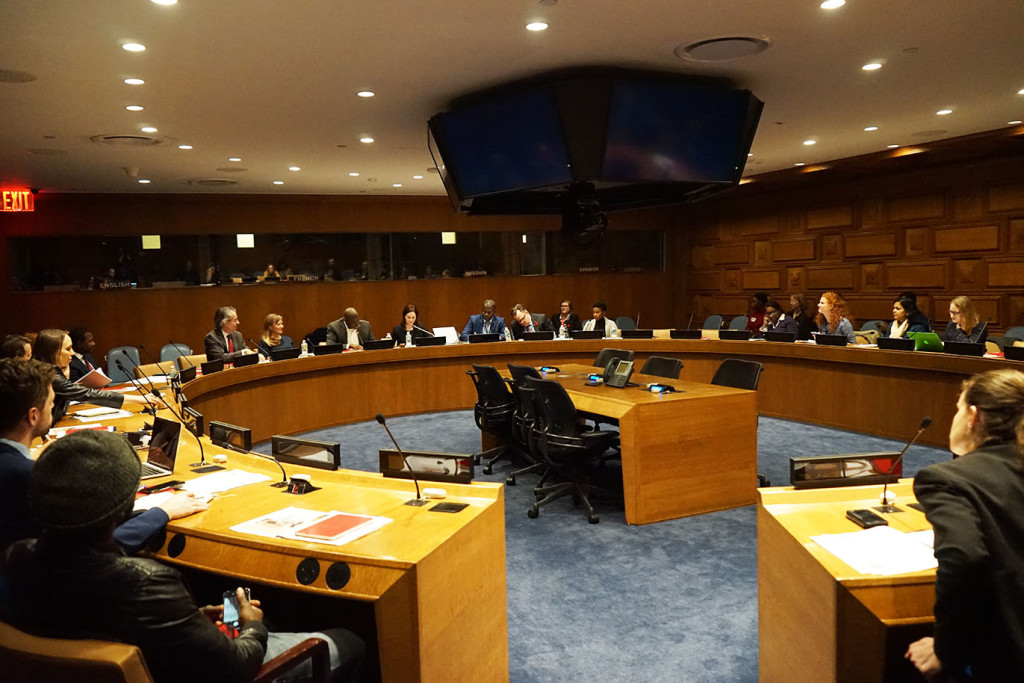 On 1 November 2018, The Permanent Mission of Canada, the Permanent Mission of The Gambia and Justice Rapid Response held an event on the importance of supporting national mechanisms in achieving accountability for international crimes and serious human rights violations. The event featured a panel discussion of experts as well as the premiere screening of the new short documentary film “From Fear to Freedom: The Search for Justice in The Gambia.”

The event took as its focus the situation in The Gambia, where national authorities are implementing justice measures to address crimes committed under the regime of former President Yahya Jammeh, including extrajudicial killings, enforced disappearances, rape, and torture. In early 2018, the Ministry of Justice invited Justice Rapid Response to identify areas where JRR Roster expertise, through a mentoring approach, could meaningfully contribute to the work of various accountability actors. One of the urgent needs identified was specifically in the area of forensic sciences which required the rapid deployment of experts to provide technical assistance. In this particular case, the prosecution needed crucial physical evidence but had the challenge of limited technical and forensic capacity, limiting the options for local investigators to excavate, exhume and identify remains.

In response, Justice Rapid Response has provided ongoing forensic expertise—including experts from countries that have themselves gone through transition—to support national authorities in The Gambia with the investigations and prosecutions of high-profile cases.

To initiate the discussion at the UN, Ambassador Marc-André Blanchard noted that according to the results of a national survey, one in four Gambians say that they or their families suffered abuse under the former Jammeh regime. He noted that Canada is proud to support the ongoing work done by Justice Rapid Response and the Gambian authorities to seek justice. Echoing this, Ambassador Lang Yabou reminded the audience that Gambia is still undergoing political transition from dictatorship to democracy. As the country continues to rebuild its institutions, the ongoing support of Justice Rapid Response and others will be critical to ensure accountability.

Nina Suomalainen, Executive Director, Justice Rapid Response, began her remarks by recalling the original vision of the Rome Statute of the International Criminal Court was to enable national systems to investigate and prosecute international crimes.

“Increasingly we see national actors taking leadership in the fight against impunity for acts such as war crimes, crimes against humanity and genocide,” said Ms. Suomalainen. “These efforts not only show us that it is possible to investigate and prosecute perpetrators once thought to be beyond the reach of the law. It also shows us that justice can happen through unique collaborations at the national and regional levels.” 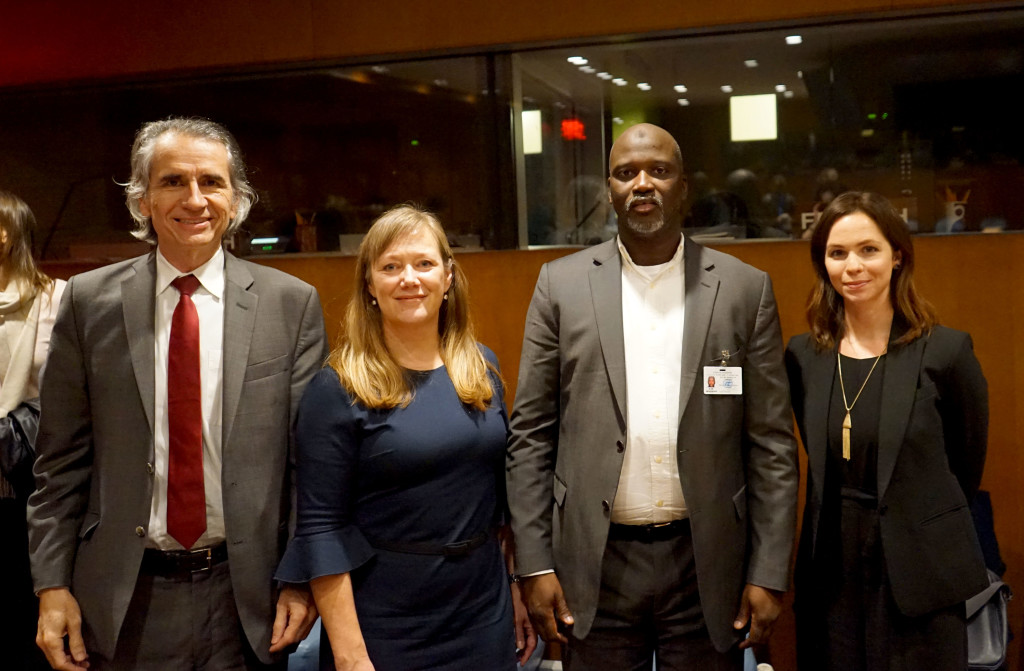 Following the film, Attorney General of The Gambia Minister Tambadou thanked Justice Rapid Response for the film and for the ongoing support in The Gambia. He noted that despite expectations upon the government to investigate cases of missing persons, these processes take time and the road ahead will be difficult. Through building capacity in areas like forensic science, Minister Tambadou said he looked forward to the day when The Gambia will be able to share its own expertise with other countries tackling similar challenges.

In his remarks, Justice Rapid Response Forensic Expert Dr. Samuel Ferreira reflected on his time in The Gambia but also on his forensic work in other contexts. In particular he drew on his experience in Brazil, where he currently serves as the scientific coordinator of the Special Commission on Political Deaths and Disappearances in Brazil, and also as the Director of the Research and Forensic DNA Research Institute of the Federal District Civil Police in Brazil.

“When forensic work is done for human rights cases or after a dictatorship, it is important to consider the context of the country,” he said. “For example, it can be important that the forensic expert comes from a country that has faced the same traumas or history. This, can help the scientists identify with the victims, and better understand the challenges face by the institutions.” He noted that the wide range of expertise and backgrounds present on the roster of Justice Rapid Response makes this possible.

Concluding the panel remarks was Ms. Nana-Jo N’Dow, who spoke on behalf of victims of Jammeh’s rule in The Gambia, and urged the government to do more to investigate the cases of the disappeared. “Having forensic experts deployed to work in countries dealing with transitional justice is crucial,” she said. “They find out what happened, so that a family may mourn and those responsible can be held accountable.” She underscored the need to coordinate with international forensic specialists such as those deployed by Justice Rapid Response.

The event ended with an interactive dialogue with the audience.