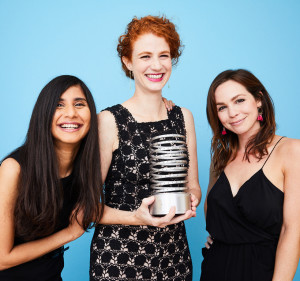 JRR and UN Women have won a Webby Award, a prestigious international award honoring excellence on the internet.

Dubbed as the Oscars for the Web, the Webby Awards honor the best of the internet every year. The International Academy of Digital Arts and Sciences, a judging body comprised of more than 2000 leading Internet experts, business leaders and creative celebrities, chose this year’s Nominees from more than 13,000 entries globally.