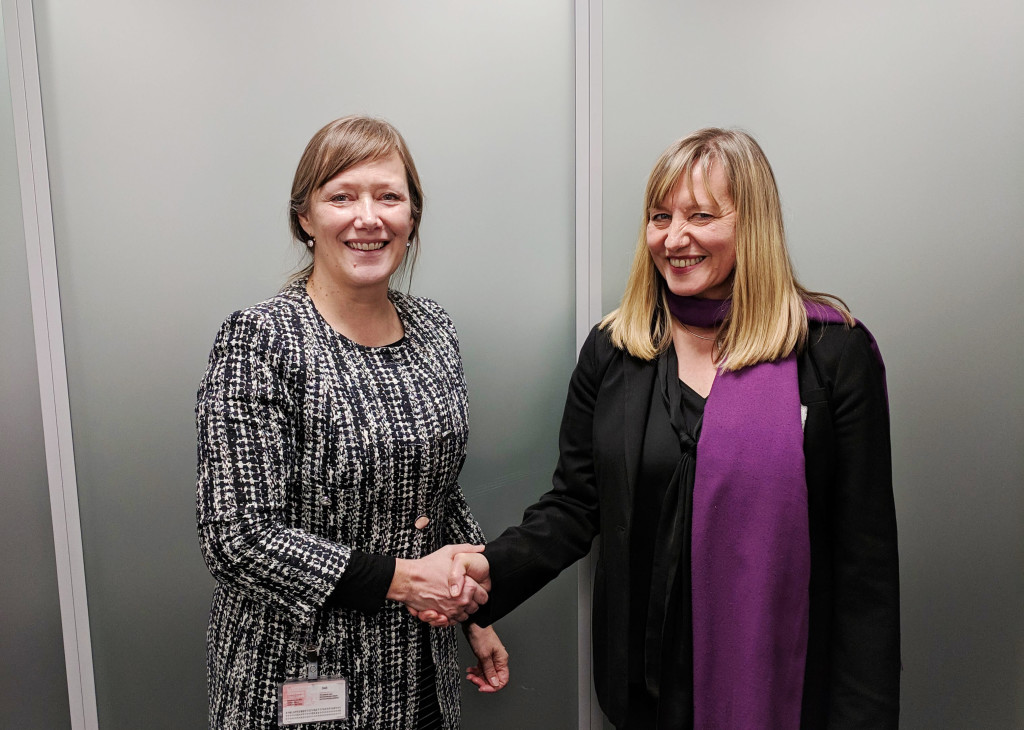 Since 2012, Justice Rapid Response and UN Women have partnered to develop a joint roster of about 240 experts on justice for sexual and gender-based violence (SGBV) and have deployed individuals to support over 45 investigations and justice processes around the world.

Experts on the Justice Rapid Response-UN Women SGBV Justice Experts Roster have documented crimes including rape as a tactic to displace the Rohingya community in Myanmar, sexual and gender-based violence used by all parties to the conflict in Syria, and forced abortions in North Korea.

“UN Women and Justice Rapid Response are strong allies in the pursuit of a more just world for women globally and the end of impunity for perpetrators of sexual and gender-based violence. We are confident that today’s signature will guide our partnership into a future where women, even in the most challenging circumstances, have access to justice and support,” said UN Women Executive Director Phumzile Mlambo-Ngcuka.

The memorandum of understanding strengthens the framework for co-operation between the organizations, with the goal of enhancing the capacity of the international community to address accountability for SGBV by deploying experts to national, regional and international investigations and accountability mechanisms.

“Our partnership with UN Women is unique in bringing together the world’s top expert practitioners in accountability for sexual and gender-based crimes,” said Ms. Nina Suomalainen, Executive Director of Justice Rapid Response. “The availability of this expertise has proven to be an invaluable tool to help the international community deliver credible accountability for some of the most serious crimes.”

The memorandum of understanding solidifies the shared commitments of the organizations on a number of issues, including the selection and training of experts, management of the roster, consultation and collaboration in areas of mutual interest, and joint fundraising.