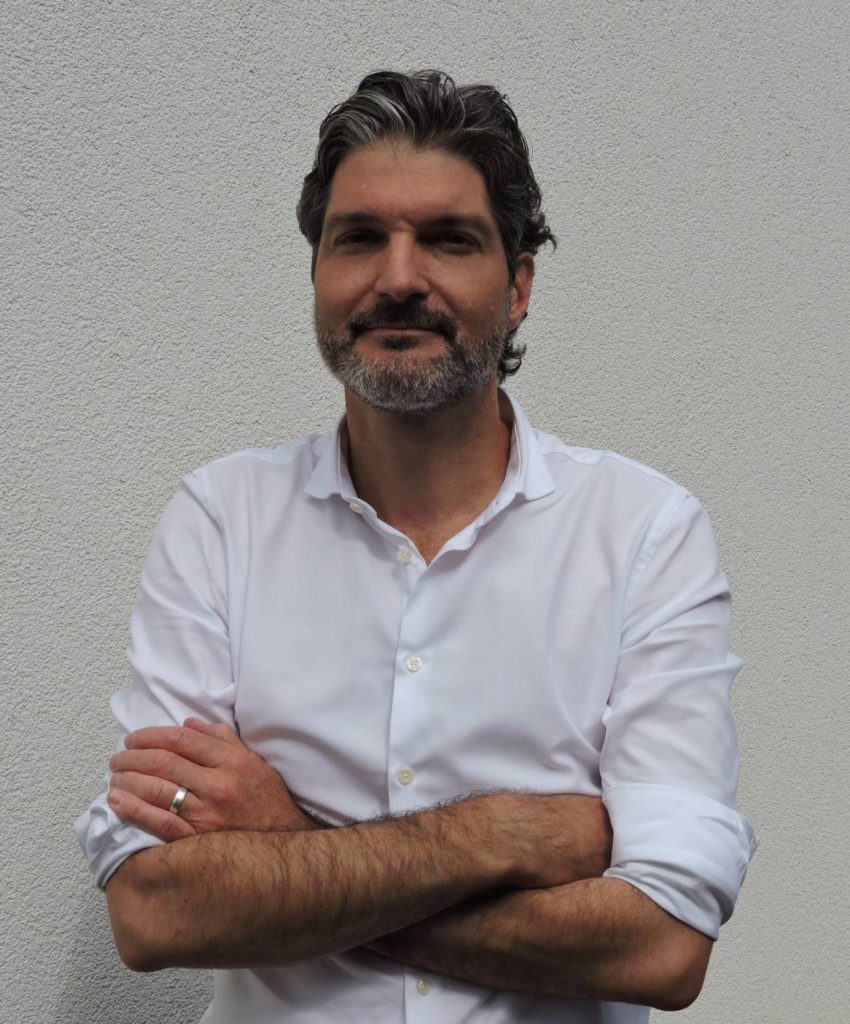 As Executive Director, Mr. Emonet will oversee all the organization’s activities, as well as define and guide it through a multi-year strategy.

“The importance of international and transitional justice has arguably never been more visible, and Mr. Emonet will lead and consolidate Justice Rapid Response’s role at this critical time in providing expertise to support the pursuit of justice for survivors and victims worldwide,” said the Chairperson of the Justice Rapid Response Executive Board, Ambassador Monique van Daalen of the Netherlands, upon the appointment.

“Mr. Emonet’s deep understanding of Justice Rapid Response’s mission and activities, as well as his wealth of experience in applying international humanitarian and human rights law in situations of armed conflict make him well equipped to lead the organization into the next stage of its maturity,” said Ambassador van Daalen.

Mr. Emonet was appointed by Justice Rapid Response’s Executive Board after an open selection process conducted by the Swiss Ministry for Foreign Affairs, which seconded this position.

“In the six years since I joined Justice Rapid Response, my conviction has only grown that the work this organization is doing for the victims of mass atrocity crimes and grave human right violations is indispensable,” said Mr. Emonet upon his appointment.

“In my years of field work with the International Committee of the Red Cross, I witnessed first hand the thirst for justice felt by victims of armed conflict, from Afghanistan to Iraq and Mali. Working to answer this and other needs is a great honour for me, as well as a profound source of personal motivation.”

A Swiss national, Mr. Emonet developed with the ICRC strategies and coordinated activities to assist and protect persons affected by armed conflicts in long-term field missions in various countries, including Afghanistan, Rwanda, Iraq, Georgia, Lebanon and Mali. He is qualified as a lawyer in Switzerland, holding an LLM in International and European Law from the University of Bremen and a Diploma in the Management of Social Institutions from the University of Geneva.

Mr. Emonet takes over the role of Executive Director from Nina Suomalainen. The Executive Board thanks Ms. Suomalainen for her leadership over the past four years and is grateful to the Government of Finland for having seconded her.